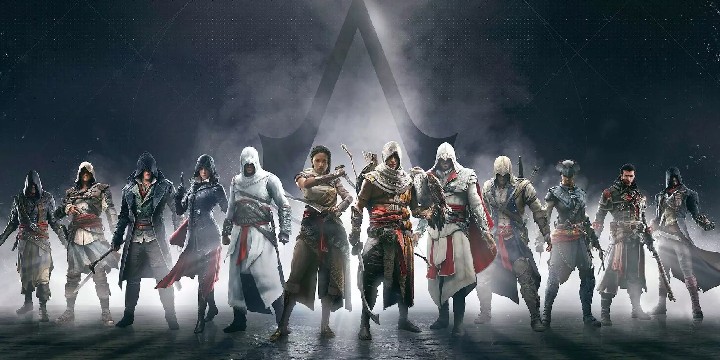 Here are the top 100 Assassin’s Creed quotes that will help you plan a game strategy and learn more about the characters. Assassin’s Creed is a video game franchise released in 2007 by Ubisoft Entertainment. Since 2019, it has become one of the highest-selling video games of all time.  It has a simple concept and … Read more 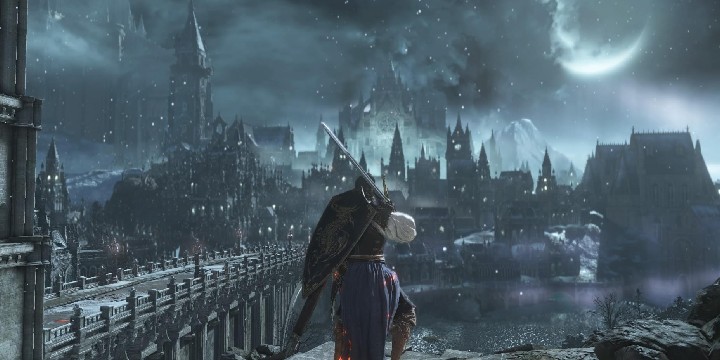 Appreciate one of the best video games of all time through our collection of Dark Souls quotes. Dark Souls is a role-playing action game released in 2011. The game is about collecting your enemies’ souls and using them to improve your abilities and weapons.  It is an exciting game that makes death a learning experience … Read more 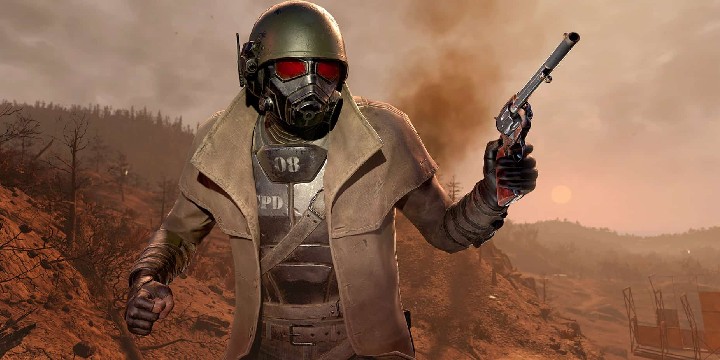 Here are some of the most unforgettable Fallout quotes to read when you need the motivation to pump up your game. This post-apocalyptic game will keep you on the edge of your seat with its intense play and storyline. Moreover, the freedom of gamers on what they want to do is a major hit on … Read more 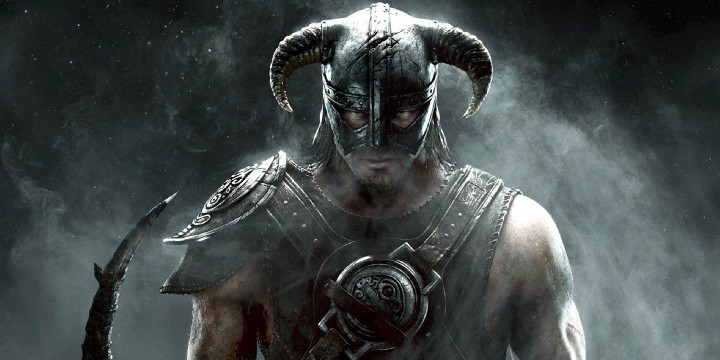 Check out these top 90 Skyrim quotes if you want to relive your immersive open-world RPG experience! One of the most exciting open-world role-playing games of all time is The Elder Scrolls V: Skyrim. Since its release on November 11, 2011, Bethesda’s Skyrim has been a smash hit. It has diverse characters, ranging from the … Read more 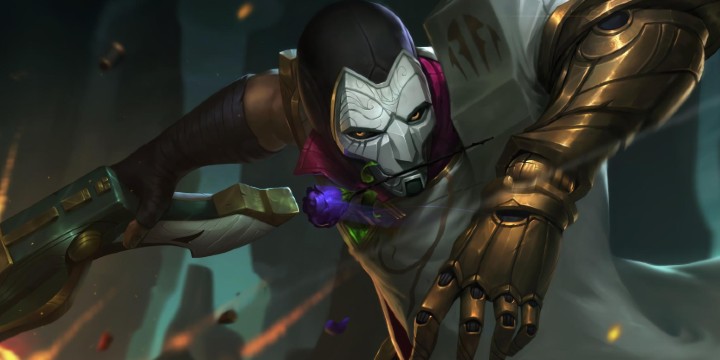 We’ve rounded up the top 150 Jhin quotes for the fans and gamers of League of Legends out there! Riot Games created League of Legends, a multiplayer online battle arena video game. The game is known as the world’s largest e-sport. It received positive reviews because of its character sketch, availability, and production value. Jhin … Read more 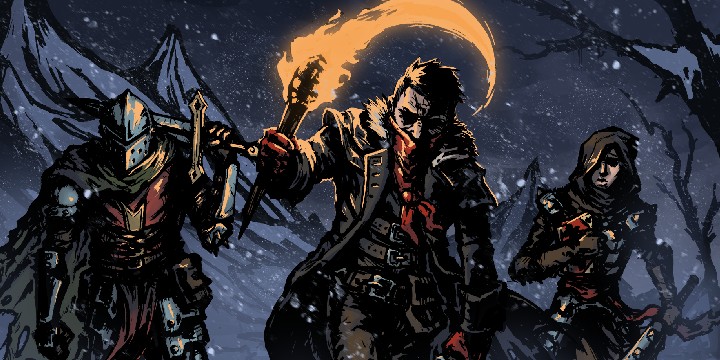 You better check out these Darkest Dungeon quotes if you want to relive the scenes of your gameplay and the adrenaline rush you had when playing. There are many real-life and virtual lessons embedded in this game. So, we’re sure that this collection of quotes we’ve gathered will improve your gameplay and strategy.  Red Hook … Read more 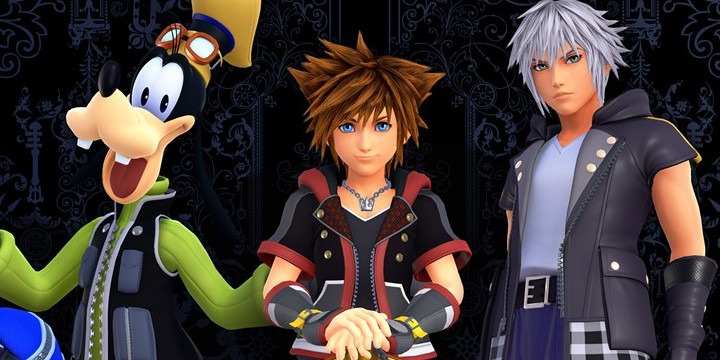 You’ve got to check out these Kingdom Hearts quotes that will surely make you remember the feeling you had while playing this video game. In this collection, we’ve gathered 110 of the greatest quotes from your favorite video game. If you get the chance to play Kingdom Hearts, you’ll surely enjoy these. Kingdom Hearts is … Read more