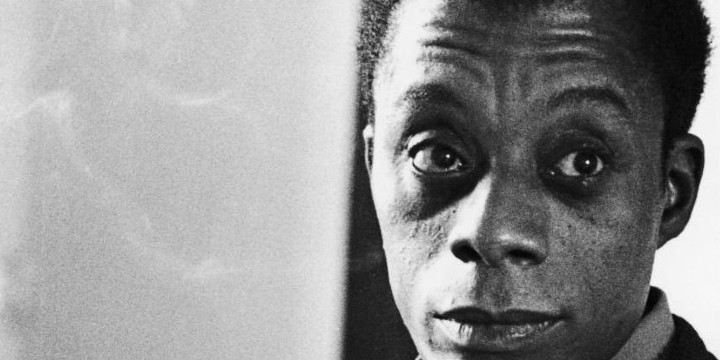 These James Baldwin quotes are proof that words have the power to change the world, and sometimes, it’s just what you need to take the next step forward.

In this collection, we included 35 quotes that help us easily understand even the most complex of social issues and maybe help us figure out what really matters in life.

Continue reading to find out.

And don’t forget to check out these Audre Lorde quotes and Toni Morrison quotes too.

1. “You think your pain and your heartbreak are unprecedented in the history of the world, but then you read.”

2. “The most dangerous creation of any society is the man who has nothing to lose.”

3. “Perhaps home is not a place, but simply an irrevocable condition.”

4. “Freedom is not something that anybody can be given. Freedom is something people take, and people are as free as they want to be.”

5. “The victim who is able to articulate the situation of the victim has ceased to be a victim: he or she has become a threat.”

6. “I love America more than any other country in the world and, exactly for this reason, I insist on the right to criticize her perpetually.”

7. “I can’t believe what you say because I see what you do.”

8. “Children have never been very good at listening to their elders, but they have never failed to imitate them.”

9. “People pay for what they do, and still more for what they have allowed themselves to become. And they pay for it very simply; by the lives they lead.”

10. “People can cry much easier than they can change.”

11. “It was books that taught me that the things that tormented me most were the very things that connected me with all the people who were alive, who had ever been alive.”

13. “All art is a kind of confession, more or less oblique. All artists, if they are to survive, are forced, at last, to tell the whole story; to vomit the anguish up.”

14. “It is very nearly impossible to become an educated person in a country so distrustful of the independent mind.”

15. “There are so many ways of being despicable, it quite makes one’s head spin. But the way to be really despicable is to be contemptuous of other people’s pain.”

16. “It is certain, in any case, that ignorance, allied with power, is the most ferocious enemy justice can have.”

18. “You write in order to change the world. If you alter, even by a millimeter, the way people look at reality, then you can change it.”

19. “In order to have a conversation with someone you must reveal yourself.”

21. “You have to decide who you are and force the world to deal with you, not with its idea of you.”

22. “To accept one’s past—one’s history—is not the same thing as drowning in it; it is learning how to use it. An invented past can never be used; it cracks and crumbles under the pressures of life like clay in a season of drought.”

24. “Our crown has already been bought and paid for. All we have to do is wear it.”

25. “If the word ‘integration’ means anything, this is what it means: that we, with love, shall force our brothers to see themselves as they are, to cease fleeing from reality and begin to change it.”

26. “Confusion is a luxury which only the very, very young can possibly afford and you are not that young anymore.”

27. “The hope of the world lies in what one demands, not of others, but of oneself.”

28. “If we understood ourselves better we would damage ourselves less.”

29. “A man is not a man until he’s able and willing to accept his own vision of the world, no matter how radically this vision departs from that of others.”

30. “Men are men, and sometimes they must be left alone.”

31. “Life is tragic simply because the earth turns and the sun inexorably rises and sets, and one day, for each of us, the sun will go down for the last, last time.”

33. “The world’s definitions are one thing and the life one actually lives is quite another. One cannot allow oneself, nor one’s family, friends, or lovers—to say nothing of one’s children—to live according to the world’s definitions: one must find a way, perpetually, to be stronger and better than that.”

34. “Everything in life depends on how that life accepts its limits.”

35. “There are too many things we do not wish to know about ourselves.”

Did These James Baldwin Quotes Make You Want to Be the Spark That Changes the World?

James Baldwin used his voice to inspire millions through a variety of mediums—even through plays and film critiques.

And even though most of his work was published between the 1950s-1970s, he was able to give insight to his political environment that is still pertinent to today’s issues.

Which of these quotes are your favorites? What other inspirational quotes do you want to include? Let us know through the comments section below.