Here are the best Obito Uchiha quotes from Naruto and Naruto: Shippuden that will show you the depth of pain and despair he’d gone through throughout the show.

And through this, we might just pick up some lessons along the way.

Obito’s lines in the anime, however short and minimal, pack powerful insights, meaning, and depth.

So, don’t miss out on this collection that dives deep into the mind of one of the series’ most complex characters.

And make sure to check out these Kakashi Hatake quotes and Sasuke Uchiha quotes.

2. “Those who abandon their friends are even worse than scum. If I’m going to be called scum either way, I’d rather break the rules! And if that’s not being a proper shinobi, then I’ll destroy that idea!”

3. “I have no interest in the affairs of the world soon to end.”

5. “There is no such thing as peace in this world—that is reality.”

6. “Wherever light strikes, there will always be shadows. So as long as there is a concept of victors, the vanquished will also similarly exist.”

7. “You know, everyone actually shall eventually just end up like me.”

8. “I am Obito Uchiha and I will surpass you once I awaken my Sharingan!”

9. “Now, I finally realized that faking one’s name and letting others do everything for you is different than entrusting something to one’s comrades.”

10. “This world is completely worthless. There is nothing left in it but misery.”

13. “You’ll probably have to suffer again from now on, but don’t change. Keep going your way.”

14. “I shall sever the nexuses of this world. That’s why I came back.”

16. “You remind me of myself, Naruto. Yeah, just like when I was young, but that’s all changed with time.”

17. “What will I gain from criticizing this absurd reality?”

18. “As soon as you gain the true power of the Rinnegan, you can create such a world. Now come with me.”

25. “This wind hole wasn’t your doing. It was made by this evil, cruel world.”

27. “The moment people come to know love, they run the risk of carrying hate.”

28. “There is no such thing as hope, the concept of hope is nothing more than giving up—a word that holds no true meanings.”

29. “Love gives birth to sacrifice, which brings hatred and lets you know pain.”

Did These Obito Uchiha Quotes Show You How You Can Give Meaning to Your Pain?

Obito Uchiha is one of the iconic characters in Naruto who’s revealed relatively late into the series, and because of his complex character, he’s able to shake up the anime in different aspects. He’s a villain on one side, but he’s also a dear friend on the other. He knows much about pain, vengeance, and despair, but through this he also teaches us valuable lessons we can apply as we move forward with our lives—stop with the ‘what ifs’, stop living in the past, and stop trying to pull yourself away from what is. Life isn’t always about happy days, it’s also about facing reality and challenges head on.

Did the quotes in this collection give a powerful punch to wake you up to the realities of life? How do you deal with pain and suffering? We’re looking forward to discussing this with you, so be sure to share your thoughts down below. 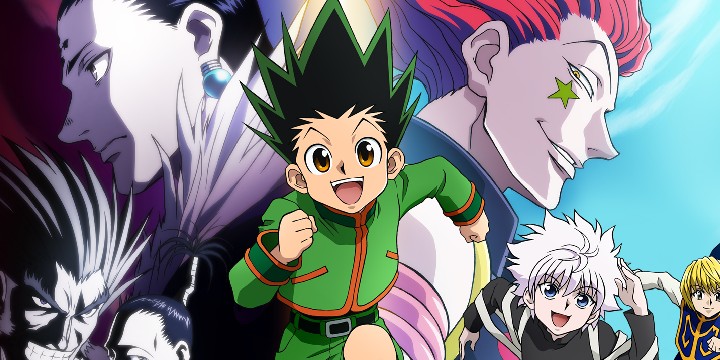 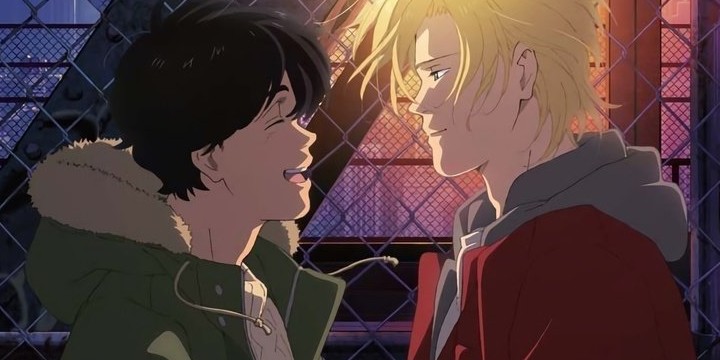 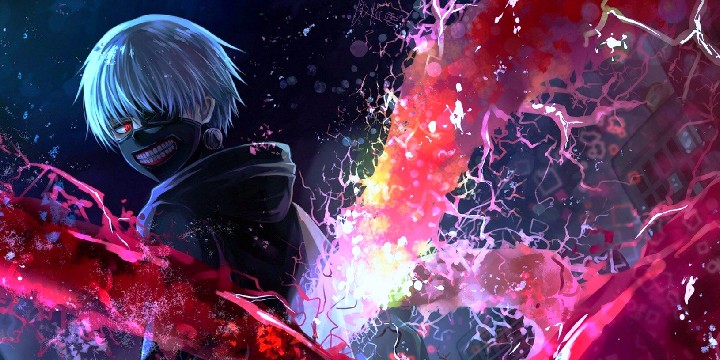 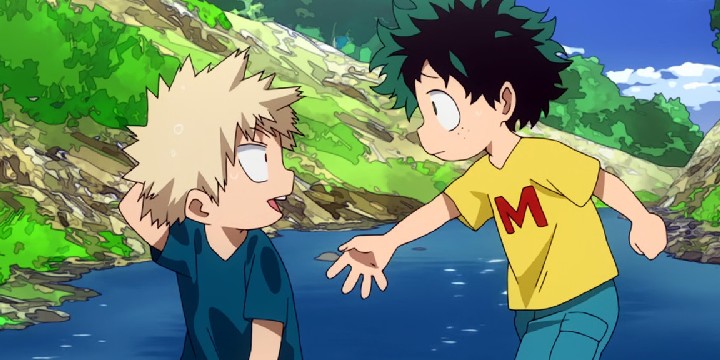 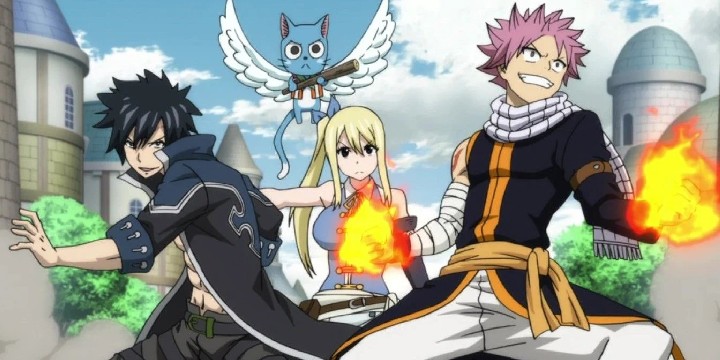 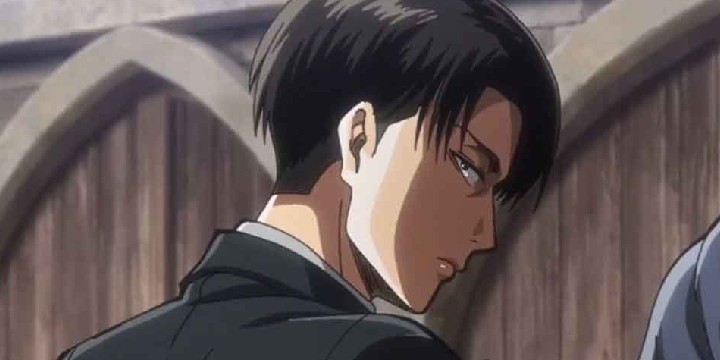