Here are the most iconic and wise Satchel Paige quotes that will give you insight into baseball, life, and keeping young!

Satchel Paige was a game-changer. He was one of the first Black players to join the major leagues when he signed to play for the Cleveland Guardians. But, more than just writing a new chapter in history, Paige was also infamous for his fastball and incredible skills on the field.

He livened up every game he played in—both because of his talent and gameplay, as well as his humorous personality.

So, what are you waiting for? If you’re a fan or just someone interested in the sport, make sure you add this list to your must-reads!

1. “Don’t look back; something might be gaining on you.”

3. “Sometimes I sits and thinks, and sometimes I just sits.”

7. “I never rush myself. See, they can’t start the game without me.”

10. “There never was a man on Earth who pitched as much as me. But the more I pitched, the stronger my arm would get.”

Satchel Paige Quotes to Inspire You

11. “Ain’t no man can avoid being born average, but there ain’t no man got to be common.”

13. “Never let your head hang down. Never give up and sit down and grieve. Find another way.”

14. “Never let the odds keep you from pursuing what you know in your heart you were meant to do.”

Motivational Satchel Paige Quotes That Make You Want to Be Better

17. “Smile well and often—it makes people wonder what you’ve been up to.”

18. “If they treat you bad, you got to take care of your pride—no matter what.”

19. “Within the baselines, anything can happen. Tides can reverse; oceans can open.”

20. “I don’t generally like running. I believe in training by rising gently up and down from the bench.”

21. “Not to be cheered by praise, not to be grieved by blame, but to know thoroughly one’s own virtues or powers are the characteristics of an excellent man.”

22. “Airplanes may kill you, but they ain’t likely to hurt you.”

26. “Never be unfaithful to a lover, except with your wife.”

27. “Avoid fried foods, which angry up the blood.”

30. “When the green’s floating around, make sure you get your share.”

Wise Satchel Paige Quotes That Are Full of Insights

31. “Go very lightly on vices such as carrying on in society. The social ramble ain’t restful.”

32. “Keep the juices flowing by jangling around gently as you move.”

33. “What’s scary in life is not what people know—or don’t know—but what they know that ain’t so.”

34. “If they make you go where learning is flying around, some of it is bound to light on you.”

35. “Never let the odds keep you from pursuing what you know in your heart you were meant to do.”

36. “Money and women. They’re two of the strongest things in the world. The things you do for a woman you wouldn’t do for anything else. Same with money.”

38. “With women, you don’t have to talk your head off. You just say a word and let them fill in from there.”

Satchel Paige Quotes That Will Tell You More About Baseball

40. “My pitching philosophy is simple—keep the ball away from the bat.”

42. “When a batter swings and I see his knees move, I can tell just what his weaknesses are then I just put the ball where I know he can’t hit it.”

45. “Just take the ball and throw it where you want to. Throw strikes. Home plate don’t move.”

46. “They said I was the greatest pitcher they ever saw—I couldn’t understand why they couldn’t give me no justice.”

47. “I sure get laughs when I see in the papers where some major league pitcher says he gets a sore arm because he’s overworked, and he pitches every four days. Man, that’d be a vacation for me.”

49. “I never threw an illegal pitch. The trouble is, once in a while, I toss one that ain’t never been seen by this generation.”

50. “Since I threw those rocks so straight, I guess it was just natural that I started firing a baseball.”

51. “The crowd was surprised when I struck out the side. I wasn’t, I did that lots of times. And I expect to do it more, too.”

52. “My feet ain’t got nothing to do with my nickname, but when folks get it in their heads that a feller’s got big feet, soon the feet start looking big.”

55. “Pitchers today have arm trouble because they sit on the bench and don’t work enough.”

56. “They want me to be old so I give ‘em what they want. Seems they get a bigger kick out of an old man throwing strikeouts.”

58. “You ain’t seen no speed yet. Just wait until the weather warms up.”

59. “If your stomach disputes you, lie down and pacify it with cool thoughts.”

62. “I know I can pitch—I been stopping major leaguers all my life.”

65. “Any big league starter who hits .200 shouldn’t be where he is. He ought to be waiting outside the gate to get in the park.”

66. “The reason I catch so many fish is because I feed them just what they like—grits, eggs, pork chops, and chitterlings.”

67. “Baseball is the most perfect of games, solid, true, pure, and precious as diamonds. If only life were so simple.”

68. “The Crawfords played everywhere, in every ballpark. And we won—won like we invented the game.”

69. “Nobody likes the ball low and away, but that’s where you’re going to get it from me.”

71. “I have been pitching it there 50 years, away from them. That way they can’t hurt you. You keep the ball in the park.”

72. “You always got to be thinking to make money. My invention wasn’t a smart-looking thing, but it upped my income.”

73. “One time I snuck a ball on with me and when I went to wind up, I threw one of them balls to first and one to second. I was so smooth I picked off both runners and fanned the batter without that ump or the other team even knowing it.”

74. “Bill Veeck asked me to throw at a cigarette as a plate and I threw four out of five over it.”

76. “One time, Cool Papa Bell hit a line drive right past my ear. I turned around and saw the ball hit his ass sliding into second.”

77. “As far as me being first, I’d set black folks back 25 years. Imagine, I’m doing my job. I strike out one of them ‘pecks’ and he calls me a ‘nigga’ or something else out of my name. You know we got to fight. No way.”

78. “I don’t know how old I am because a goat ate the Bible that had my birth certificate in it. The goat lived to be 27.”

79. “Smokey Joe could throw harder than anyone.”

80. “I’ve spent 53 years in baseball. I’ve traveled the four corners of the world each year. I believe I can still pitch, but it’s getting a little harder. Up until I was 43, I never had a sick day in my life, now it seems if it’s something I can catch, I get it.”

What Do You Think of Satchel Paige’s Tips and Tricks in Baseball and Life?

Satchel Paige’s story starts on a different and unique note. Unlike other players who knew they wanted to play baseball ever since they were young, Paige only discovered he had a talent for it in a reform school. He also only had proper training for the sport at the age of 13.

But, his incredible and innate talent separated Satchel Paige from everyone else. Everyone who saw him play knew that he was going to reach great heights. And though he encountered many setbacks since he was young, he was devoted and determined to succeed and reach the top.

At some point, after tremendous hard work and practice, Satchel Paige did reach the top, and he was signed on into one of the major league teams. We hope that the quotes in this list were able to show you his fierce determination to succeed and his witty and exciting personality that made every game worth watching.

Have you seen any of his games before? What lessons did you learn from Satchel Paige? Please, share your thoughts with us in the comments below! 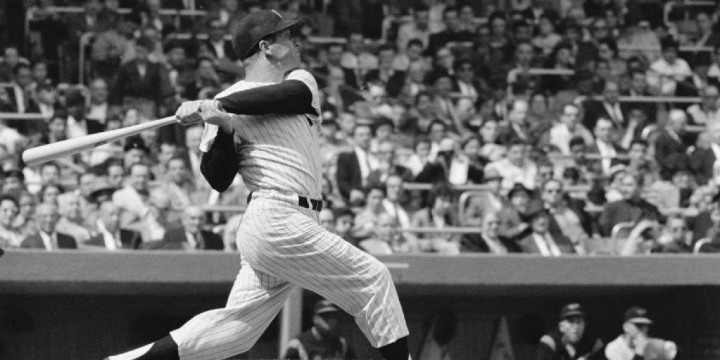 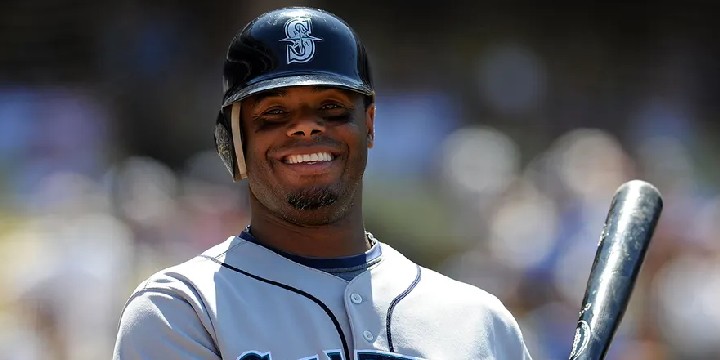 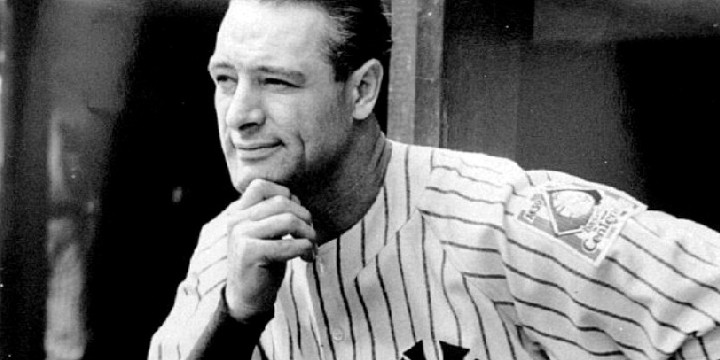 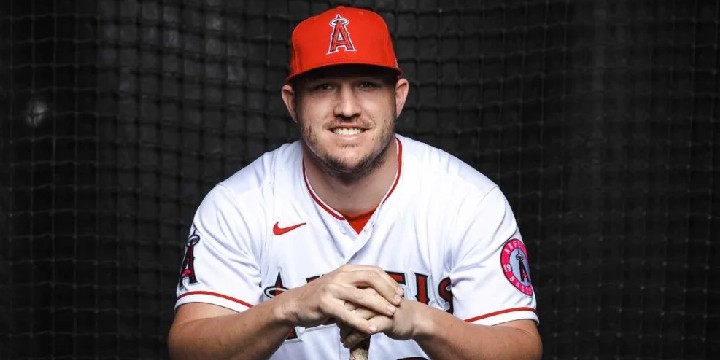